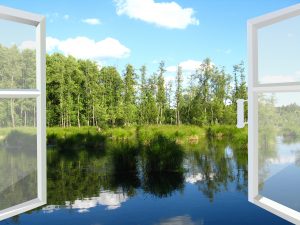 Does this sound familiar? It is kids’ most common response to their parents’ rules and demands. Depending on the timing, topic, and everyone’s mood, parents may explain the reasons behind the rules, or parents may reply, “Because I told you so.”

The explanation strategy tends to be more effective in the long run than the I-told-you-so strategy (although an argument could be made that there is a time and place for “I told you so.”)

My main challenge with providing explanations for rules is deciding which points to emphasize in the explanation. When I run into this quandary, I try to determine which facts and angles will resonate with my son. I believe that this approach can work with kids of all ages.

For example, let’s say that a parent sets forth the rule that his or her son or daughter is not allowed to use marijuana at home or elsewhere. The teen responds with “Why?” and the parent decides to provide an explanation. How can the parent make the explanation relatable to the teen?

The good news is that as parents, we know our kids really well; we know what matters to them, we know what motivates them. And we can use this knowledge to address the “Whys.”

Stephanie Pericich is a Parkway area wife, mother and an independent author of non-fiction and poetry. Ms. Pericich has volunteered to share her experiences and perspectives as a mother navigating the challenges of parenting for the purpose of encouraging community conversations about keeping kids safe and healthy.